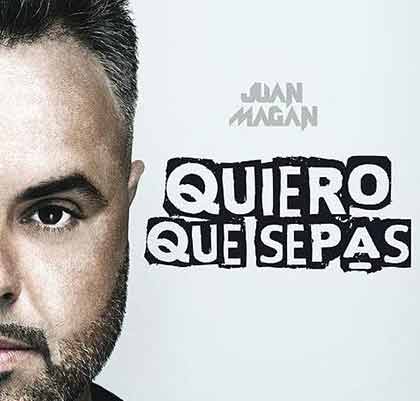 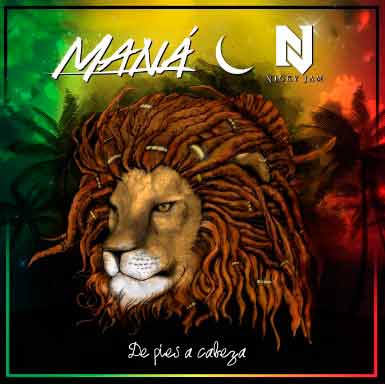 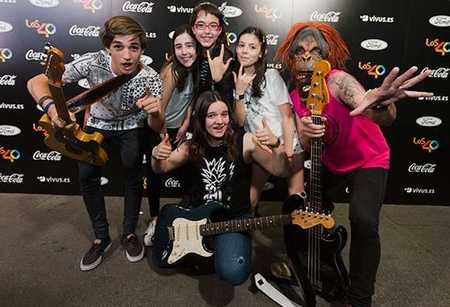 I feel sometimes like I am dying,
I´m dying on the floor

but finding you again has brought
a smile to my face

I think sometimes I am dying please take me with you

please take me inside
to your cartoon life forevermore 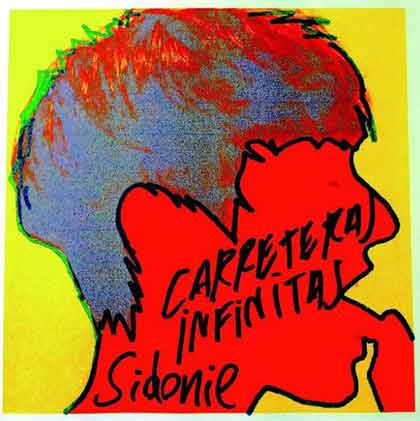 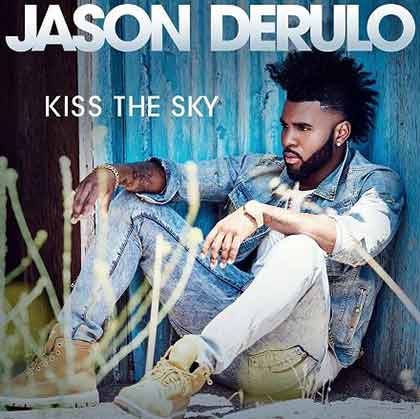 So high that we could kiss the sky!

You & I
We could fly
So high that we could kiss the sky! 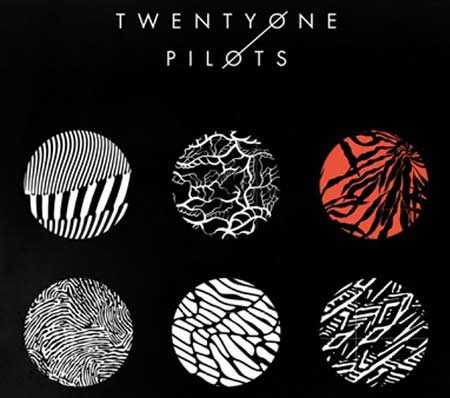 "I'd die for you, " that's easy to say
We have a list of people that we would take
A bullet for them, a bullet for you
A bullet for everybody in this room
But I don't seem to see many bullets coming through
See many bullets coming through
Metaphorically, I'm the man
But literally, I don't know what I'd do
"I'd live for you, " and that's hard to do
Even harder to say when you know it's not true
Even harder to write when you know that tonight
There were people back home who tried talking to you
But then you ignored them still
All these questions they're for real
Like "Who would you live for?",
"Who would you die for?"
And "Would you ever kill?" 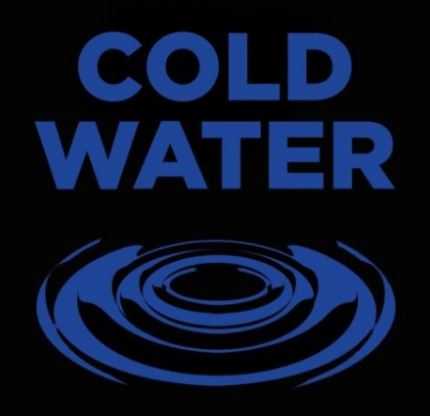 Everybody gets high sometimes, you know
What else can we do when we're feeling low?
So take a deep breath and let it go
You shouldn't be drowning on your own

And if you feel you're sinking, I will jump right over
Into cold, cold water for you
And although time may take us to different places
I will still be patient with you
And I want you to know

Cause we all get lost sometimes, you know?
It's how we learn, how we grow
And I wanna lay with you 'til I'm old
You shouldn't be fighting on your own

Letra de I hate u I love u, de Gnash ft. olivia o'brien 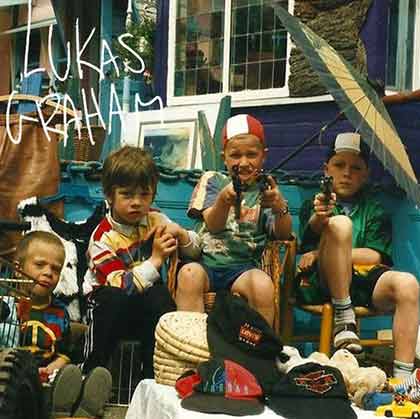 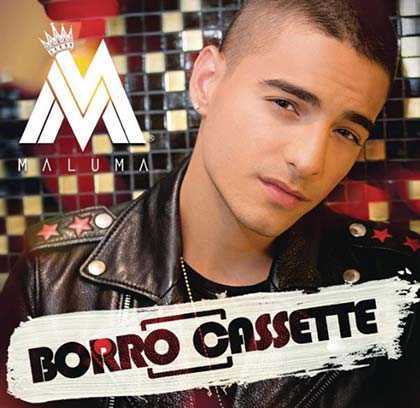