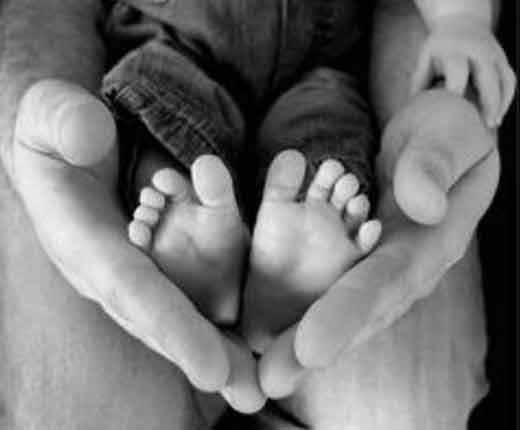 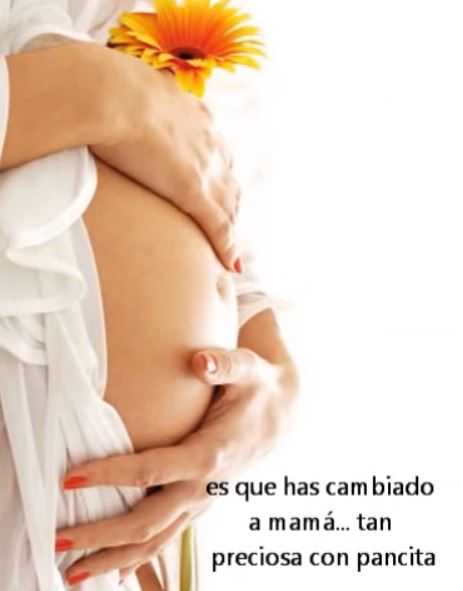 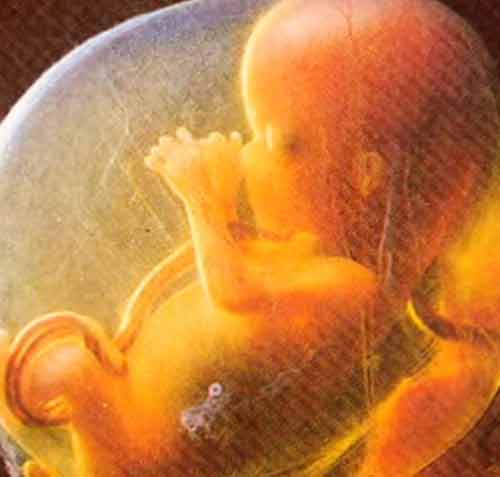 Letra de la canción This House Is Not For Sale, de Bon Jovi 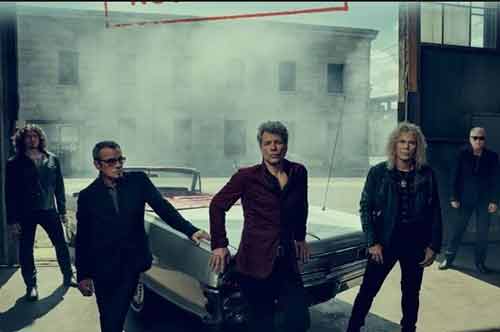 Outside the sky is coal black, the streets are on fire
The picture windows cracked, and there's no where to run
I know, I know, this house is not for sale

Swirl my spike into the ground and I stake my claim
Oh-oh, oh-oh
Standing on the dirt where they'll dig my grave
Oh-oh, oh-oh

Now I built these walls, it's in my veins
No time for lookin' back, the world is out the door
This heart, this soul, this house is not for sale 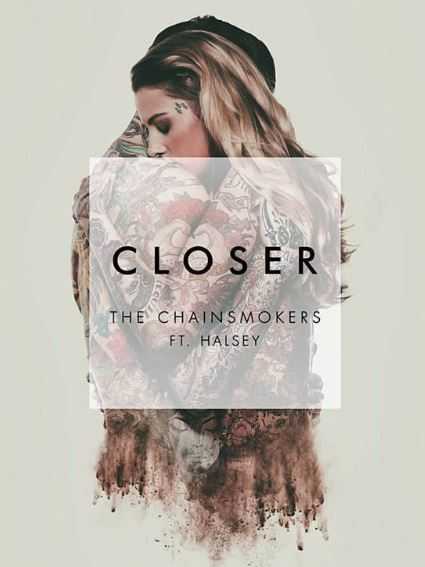 Hey, I was doing just fine just before I met you
I drink too much and that's an issue but I'm okay
Hey, you tell your friends it was nice to meet them
But I hope I never see them again

I know it breaks your heart
Moved to the city in a broke down car and
Four years, no calls
Now you're looking pretty in a hotel bar and
I can't stop
No, I can't stop

You, look as good as the day I met you
I forget just why I left you, I was insane
Stay, and play that Blink-182 song
That we beat to death in Tuscon, okay 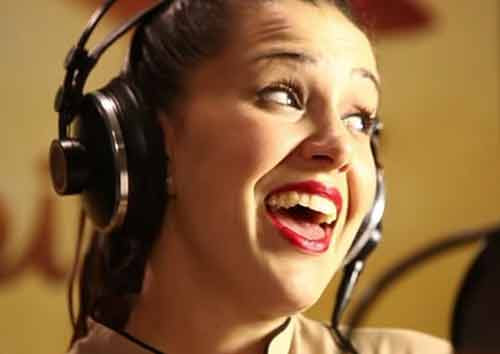 Sígueme
A dónde no sé

Sígueme
y si no me ves 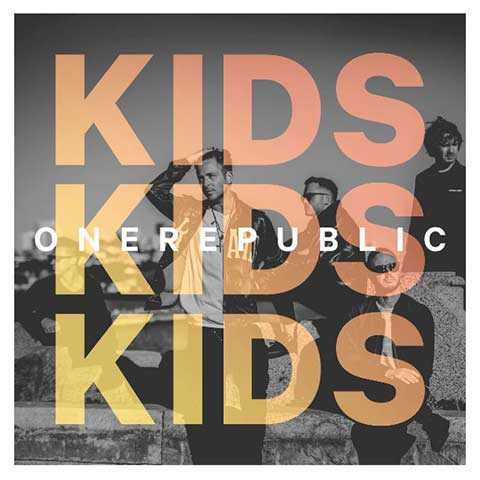 Days when
We'd fight, we'd fight 'til I would give in
Yeah, perfect disasters
We were reaching, reaching for the rafters

And on most of the days we were searching for ways
To get up and get out of the town that we were raised, yeah
Cause we were done

I remember, we were sleeping in cars
We were searching for OZ
We were burning cigars
With white plastics tips 'til we saw the sun
And we said crazy things like

Lights down
And we drive and we're drivin' just to get out
Yeah, perfect disasters
Yeah we were swinging, swinging from the rafters

Hey, we were dancing in cars
We were looking for ours
We were naming the stars
After people we knew 'til we had to go
And we were saying things like 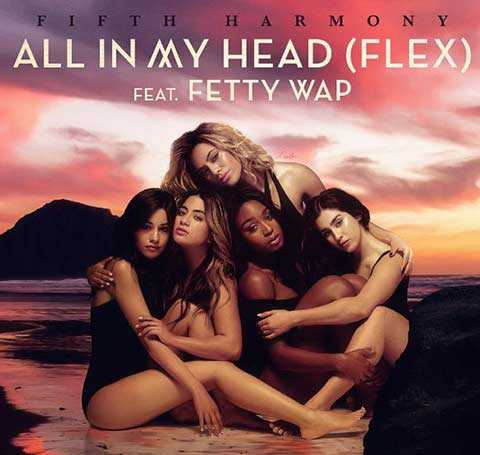 Flex, time to impress
Come and climb in my bed
Don't be shy, do your thing
It's all in my head

I wanna flex with you baby
I'm tryna chill with you
Throwing bills at you
While we flexing boo, baby
Show me some different moves
And I love your groove
'Cause it's meant to be baby
Ayy, make history baby
And you the one for me
And I'm the one for you
So come flex with me, baby 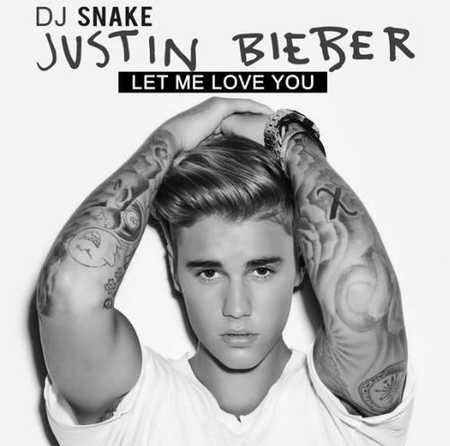 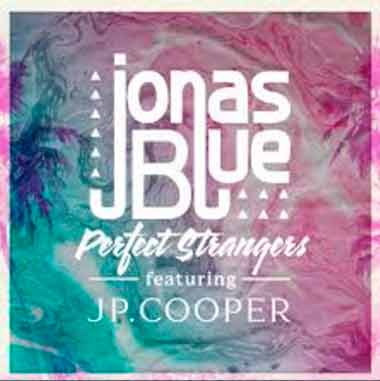 You were looking at me like you wanted to stay
When I saw you yesterday
I'm not wasting your time, I'm not playing no games
I see you